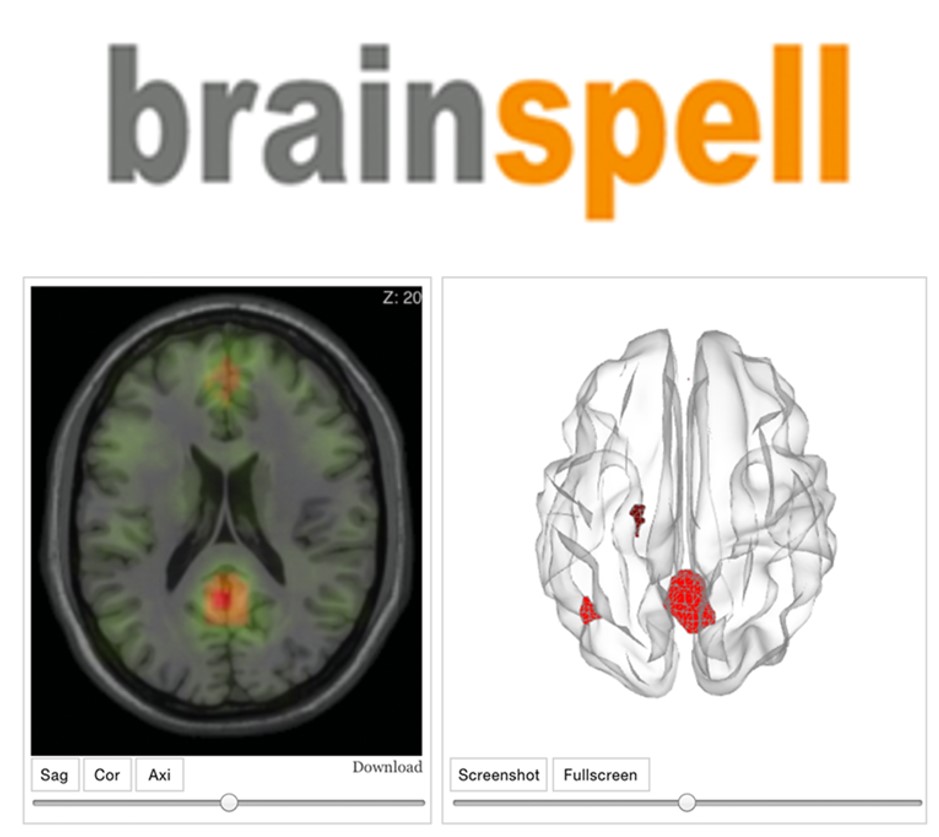 Distributed collaboration: the case for the enhancement of Brainspell’s interface

The past several decades have seen an explosive growth in the number of published neuroimaging studies. In concert, the demand for freely available and openly accessible ‘study data’, that would facilitate future reanalysis, meta-analysis, hypothesis testing and repurposing has also soared. Here we report on developments made to Brainspell one of several web-based initiatives (e.g. BrainMap, NeuroVault, Neurosynth) that allow individuals to search through and organize massive numbers of neuroimaging studies and results in meaningful ways.
Distinct from other databases, Brainspell is the first web-based initiative to allow users to manually annotate and curate machine-parsed data, as well as manually extend the database via its crowdsourcing user interface. The goal of our Brainhack project was to improve Brainspell’s interface. We worked to (a) provide supplementary manual data edit options (b) facilitate efficient manual database extension, and (c) aid meaningful organization of data.
We used GitHub to manage the client and server code, and to coordinate its development.