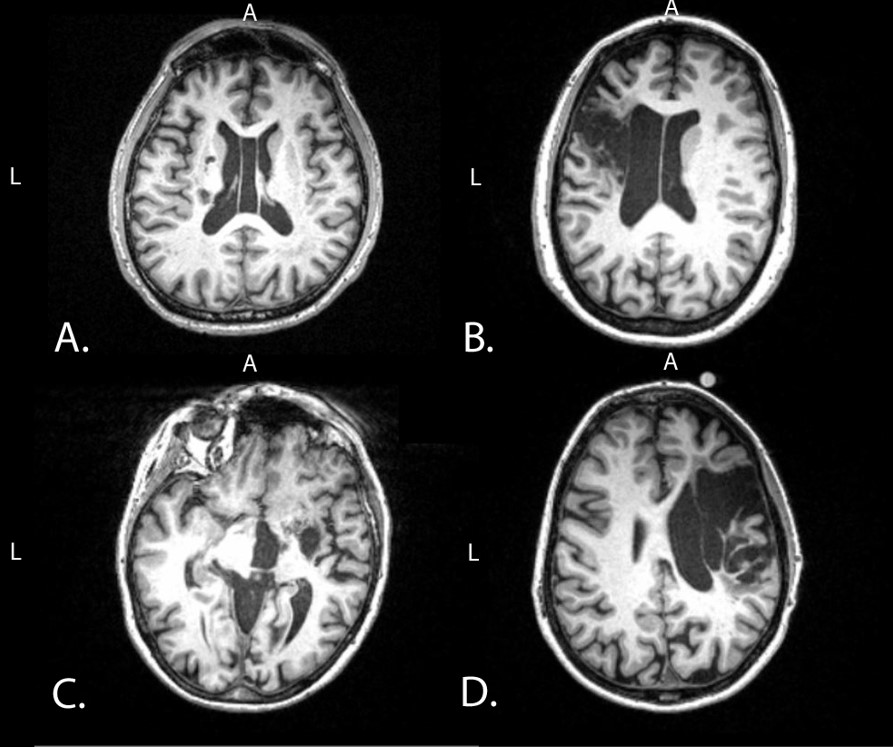 The laterality index (LI) is one way to assess hemispheric dominance in a variety of tasks, such as language, cognitive functions, and changes in laterality in clinical populations, such as after stroke. In stroke neuroimaging, however, an optimal method of calculating the LI remains controversial, largely due to lesion variability in post-stroke brains.
Two main methods of calculating LI have evolved in neuroimaging literature The first, more traditional approach counts the number of active voxels in a given region of interest (ROI) for each hemisphere. This method has been criticized for its inability to account for differences in signal intensity. Hence, a second approach calculates laterality based on the percent signal change within a given region; however, this method also has problems, such as difficulty handling negative values.
A laterality toolbox that addresses some of these issues has been implemented in the statistical neuroimaging analysis package SPM, which provides users with options of using either method, along with more advanced statistical tests for robust LI calculations No such toolbox is yet available for FSL. Therefore, we developed a series of scripts to calculate LI in FSL using both voxel count and percent signal change methods. However, in the interest of space, here we present only results from the more robust method of the two (voxel count method).
We used fMRI data from two groups of stroke participants who either had right or left hemisphere lesions. Participants observed videos of right or left hand actions, and resulting statistical maps were calculated for each individual. The LI was then calculated per participant, based on the number of active voxels within a given anatomically-defined ROI (the inferior frontal gyrus, pars opercularis).
We suggest that stroke neuroimaging might benefit from calculating an average LI across different thresholds (including more lenient thresholds such as z=1.0), in order to provide a more robust outcome that takes into account threshold dependency. This is especially true for individuals with cortical strokes, where the ROI may overlap with the lesion and yield 0 active voxels. This issue of thresholding, specifically for stroke research, is an interesting question that remains to be addressed further. Our scripts for these calculations may be found online at the NPNL resource page.