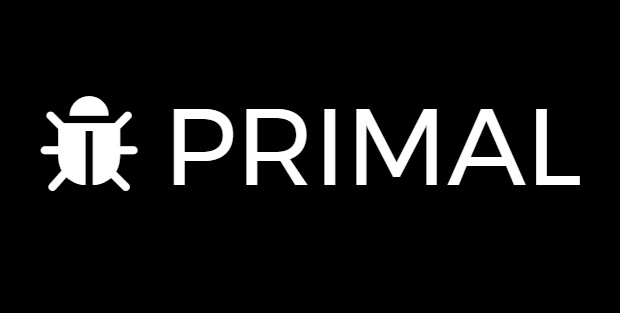 Genetic analyses of plant root systems require large datasets of extracted architectural traits. To quantify such traits from images of root systems, researchers often have to choose between automated tools (that are prone to error and extract only a limited number of architectural traits) or semi-automated ones (that are highly time consuming).
We trained a Random Forest algorithm to infer architectural traits from automatically-extracted image descriptors. The training was performed on a subset of the dataset, then applied to its entirety. This strategy allowed us to (i) decrease the image analysis time by 73% and (ii) extract meaningful architectural traits based on image descriptors. We also show that these traits are sufficient to identify Quantitative Trait Loci that had previously been discovered using a semi-automated method.
We have shown that combining semi-automated image analysis with machine learning algorithms has the power to increase the throughput in large scale root studies. We expect that such an approach will enable the quantification of more complex root systems for genetic studies. We also believe that our approach could be extended to other area of plant phenotyping.